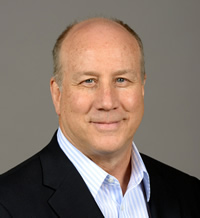 Robert Andrews, M.A., LMFT founder and director of The Institute of Sports Performance, has been in private practice as a mental training consultant and licensed therapist for 28 years. 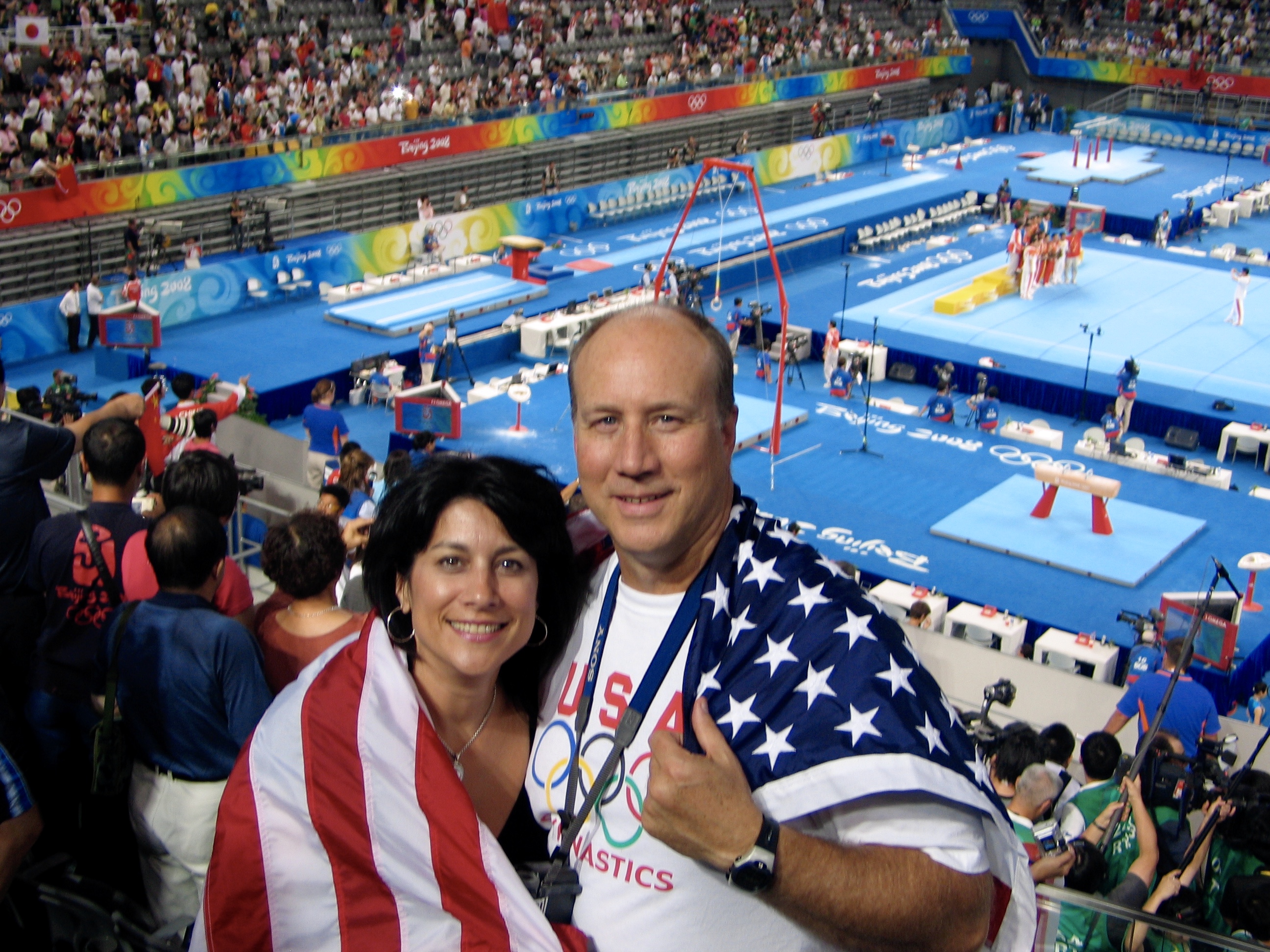 Robert has worked extensively with NFL players. His work focuses on helping them transition into the league, manage contract year stressors, overcome serious injuries and thrive on the field and in their respective culture. He has worked with players from the NBA, MLB and NHL. Robert has also done extensive work with active and retired Special Forces members and Gold Star families.Robert has a standout reputation for working with injured athletes as they overcome the mental and emotional impact of serious sports related injuries. He has developed a dynamic approach in his work with ACL injuries, Tommy John, broken arms and legs, shoulder injuries and concussions. His injury protocol helps athletes return to play confident and absent of the fear of re-injury so many face when they return to play.

He also works with high school and college athletes in football, volleyball, track & field, soccer, LaCrosse, swimming, golf, tennis and cross country helping them achieve peak performance and develop outstanding character and life skills that carry over into all areas of life. 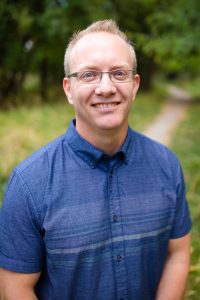 I have 20 years of work as a counselor, coach, consultant, teacher, and clinical director in the field of mental health and athletics. I played football at Azusa Pacific University and then signed with the San Gabriel Valley Rhinos, a minor league football team in Los Angeles, CA. I started running marathons at Azusa Pacific and began coaching marathon runners at APU as well.

I am a licensed professional counselor in Texas and Montana. Montana you say?? Yes! My family and I live in the Big Sky State and I continue to do in-office and remote sessions with athletes all over the United States (and South Korea!).Michael is especially skilled in helping athletes overcome mental blocks. He has helped gymnast, cheerleaders, golfers, baseball and softball players and other athletes overcome the frustration, anxiety and embarrassment that comes with not being to perform a specific skill or motion related to their sport.Michael has a special talent in his work with younger athletes. 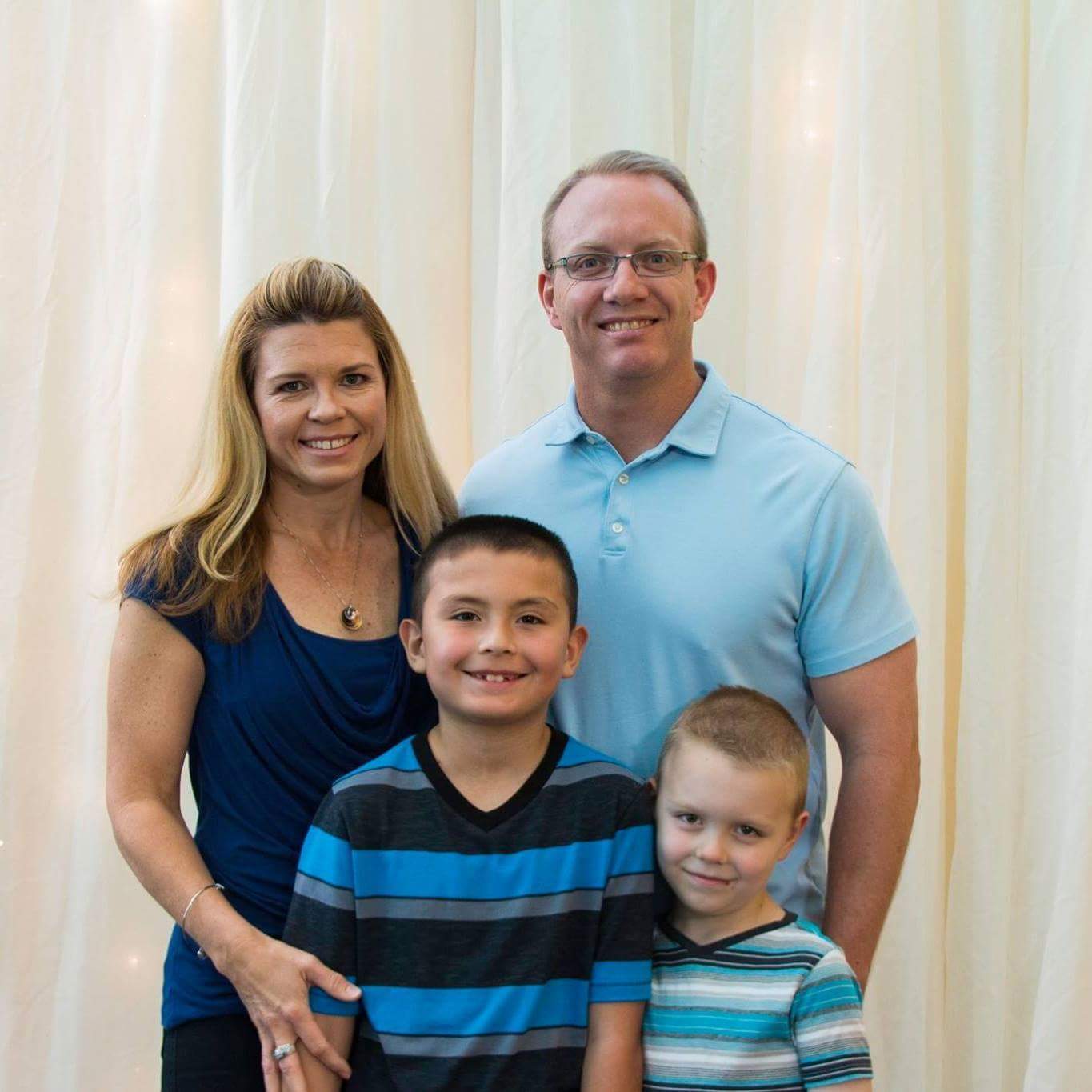 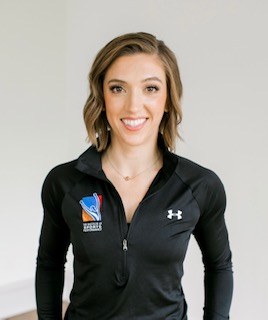 Kierstin is a life-long athlete.  Her athletic career combined with her professional training has helped her understand that peak performance encompasses much more than physical ability. She is enthusiastic about working with athletes at all performance levels and all ages.  She helps athletes reach their peak potential by assisting them in tackling academic demands, overcoming sports injuries, working through team issues and more.

Kierstin began swimming competitively at a very young age.   She swam at the high school and club levels.  She lettered in multiple events and qualified for the USA Swimming National Championships. She went on to swim for the University of Texas Longhorns, where she lettered and contributed to multiple conference championships while maintaining a nearly perfect academic record. Kierstin understands the requirements of competing at elite levels, facing the challenging dynamics of team sports, and the high demands and standards for athletes outside of their respective sport.Kierstin graduated with a B.A. in psychology from The University of Texas in Austin. After graduating, she obtained an M.S. degree in Counseling and Development from Texas Woman’s University. She has continued to pursue competitive endeavors by running distance races, swimming at the masters level,  and involving herself with different teams. Kierstin previously counseled youth and is experienced in working with substance abuse, family systems and child development.

Kierstin is EMDR trained and certified. 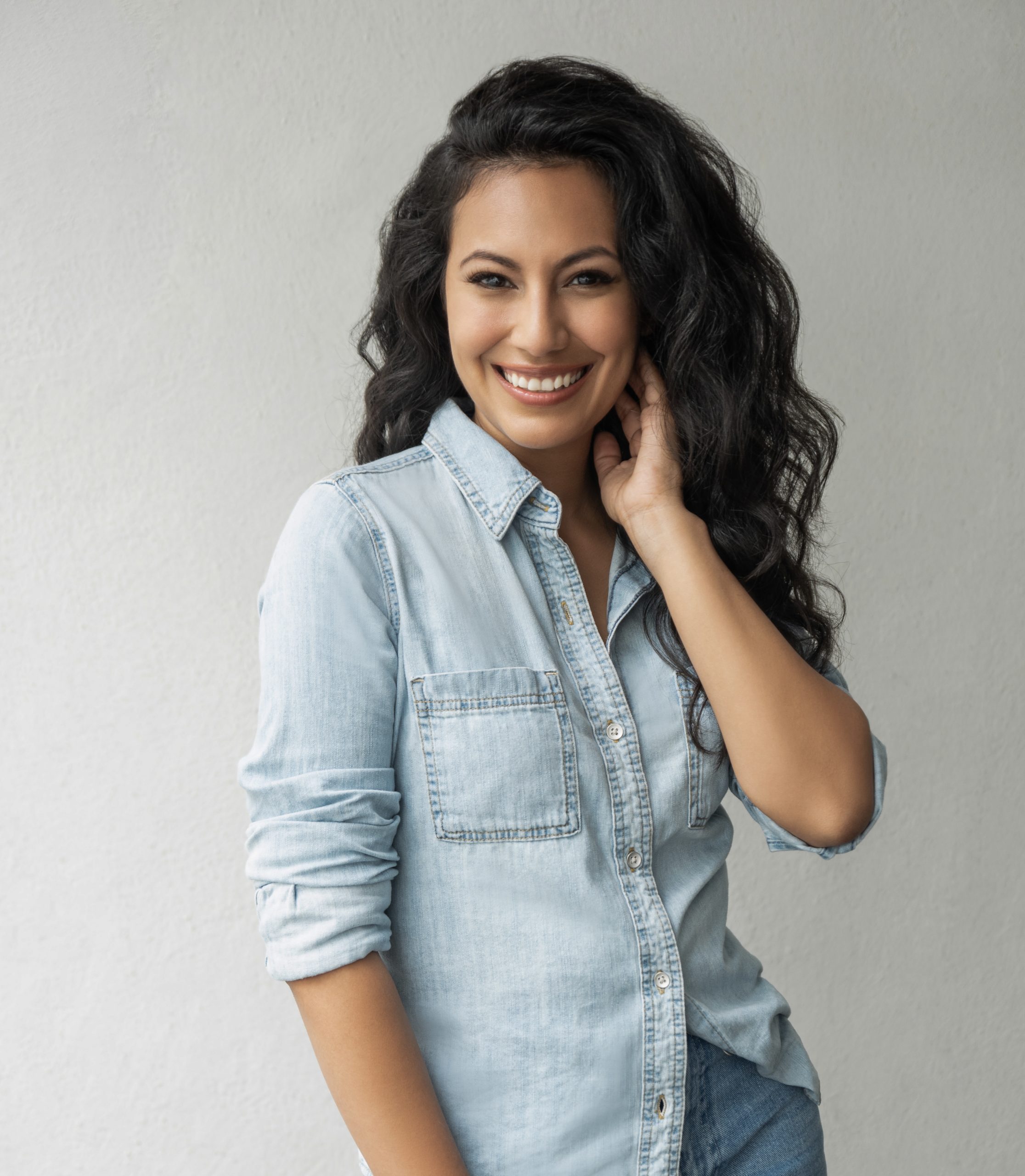 Ms. Estrada completed a bachelor’s degree in psychology from Texas A&M University-Corpus Christi and a Master’s Degree in counseling from the University of Houston. Ms. Estrada has over 10 years of experience in sports and mental health fields, working with a wide range of challenges.

She is highly skilled in helping athletes overcome unhealthy thinking and behaviors, take action towards their goals, improve performance and live more balanced and fulfilled life.

She has a competitive background in softball starting with little league through high school. She played for select teams across the Houston area and understands the challenges that come with playing at that level. Andrea was a former collegiate dancer for the Corpus Christi Islanders and went on to dance as a professional dancer for the Houston Dynamo professional soccer team.

Once she hung up her dancing shoes, she transferred her lifelong passion for fitness and weight training to the body building competitive stage. She is a Bikini Pro, and Model Texas and Model Asia champion.

Some of her other accomplishments include being a signed fitness and swim model for MMG talent agency. Andrea has walked in fashion shows for Miami Swimweek and New York Fashion Week.

adolescent and young adults navigate the stressors that come with these stages of life. As a former student-athlete, Galen developed an understanding of the complex issues that can come with achieving peak performance. His athletic career, professional training, and life experiences have helped him develop a deep understanding of the parallels between life away from sports and ones experience as an athlete. As a former D1 athlete, Galen understands the positive impact sports can have on personal development, identity, self-esteem and character.

Galen graduated from Lamar University with a B.A. in psychology and minor in kinesiology. After missing half his senior year due to an arm injury, he was able to play one season internationally before ending his career. He earned his M.A. in Marriage and Family Therapy from the University of Houston – Clear Lake.  He worked with adolescents, young adults and families in the psychological services clinic at UHCL. Galen completed his clinical internship at the Michael E. DeBakey VA Medical Center where he helped Veterans, military couples and families work through a variety of issues such as anxiety, depression, PTS, substance abuse, mood disorders, personality disorders, and family systems related issues.

Other Services We Provide

We offer guidance for athletes and their families as they work their way through the sometimes difficult transition from high school to college, and college to professional sports. Teaching valuable life skills that assist the student/athlete as they face the social, academic, athletic, financial, and geographic changes help with the transition of leaving home and heading off to college or entering the complex world of professional sports. Athletes learn to live authentically and show up empowered. We also help family members process the changes their family is going through as their athletes prepares to leave home or enter professional sports.

Getting Ready for a professional career?

We offer ongoing support for those choosing to pursue a career in professional sport. We have found that ongoing support, dialogue, and feedback proves to be invaluable as athletes work their way through the gauntlet of becoming a professional. The development of life skills, emotional intelligence, and personal power are keys to success.

We also do extensive work with serious sports related injuries. Using advanced techniques and protocols we help the injured athlete return to play confidetn and absent of the fear of re-injury. This can prove critical to the athlete attempting to make a roster or carve out a position on a team.